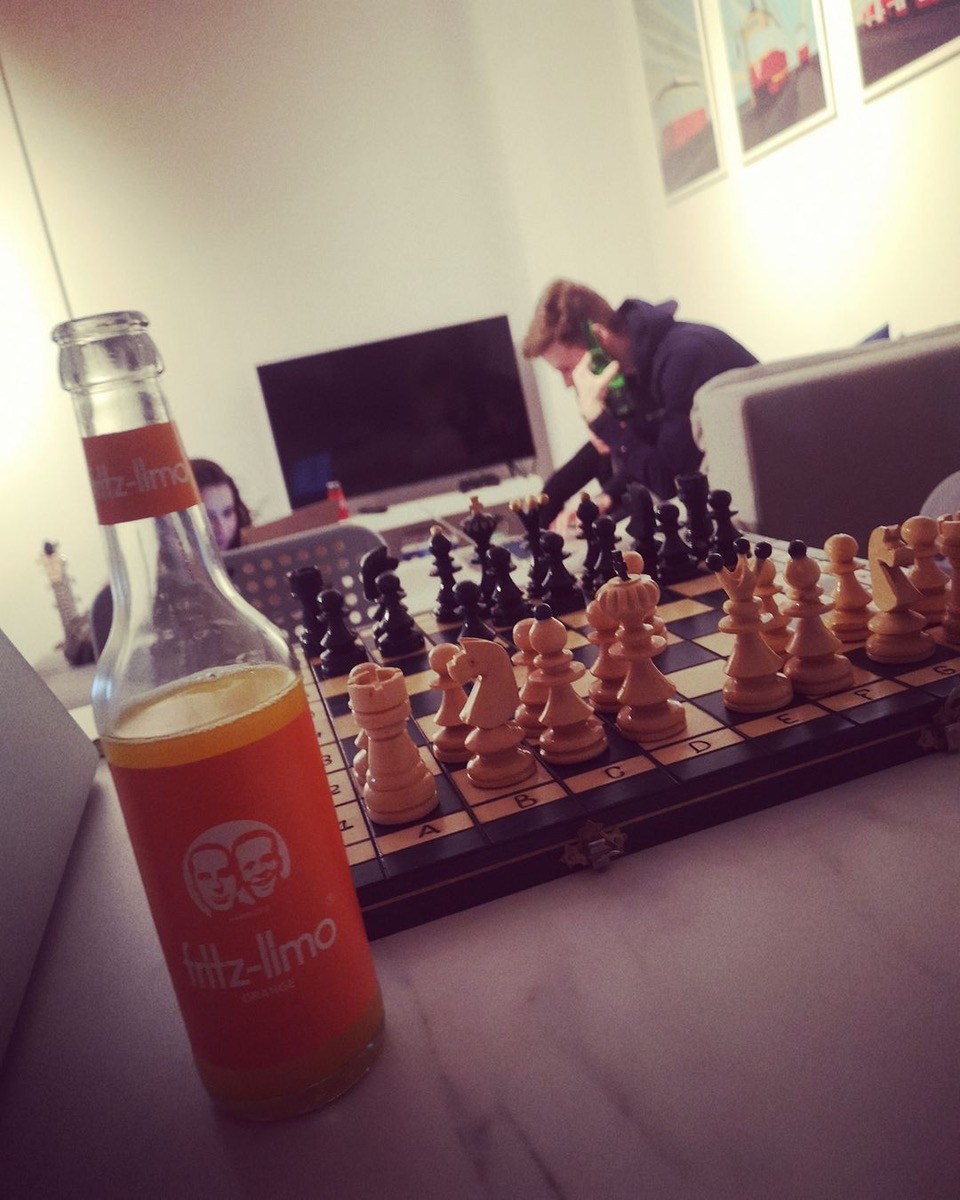 Praga Chess Tournament was organized on the occasion of the 373th birthday. The first time we used the online formula to organize the competition, using the services of the lichess.org portal. The rules of the tournament were based on the Swiss formula, Blitz pace (5 minutes per game + 2 seconds for each move) and included 7 rounds. Participation in the tournament was free.

The tournament was held at the online address: https://lichess.org/swiss/9ZUsNJPf; there is also a description of the course of the event, along with the final classification.

53 competitors took part in the online competition. The classification of players is as follows:
Place 1: TacticWizard64 – Daniel Gumuła
Place No. 2: Proplayershach – Jakub Janeczko

The tournament was at a very high level and was received very positively by its participants. The event’s partners were involved in organizing it by providing attractive gifts:

According to Facebook statistics, the number of recipients of the event is 6.4 thousand. audience, with 67 reactions to the event.

Despite the fact that it is not possible to carry out the competition in the stationary formula, we are satisfied with its course. We plan to permanently include the chess tournament as an element of Prague’s birthday celebrations in the coming years. In addition, as part of the development of the initiative of the Praga Cultural and Crafts Center Station Praga, we plan to constantly develop the community of fans of this royal game in Praga, as well as further events promoting chess in the district. 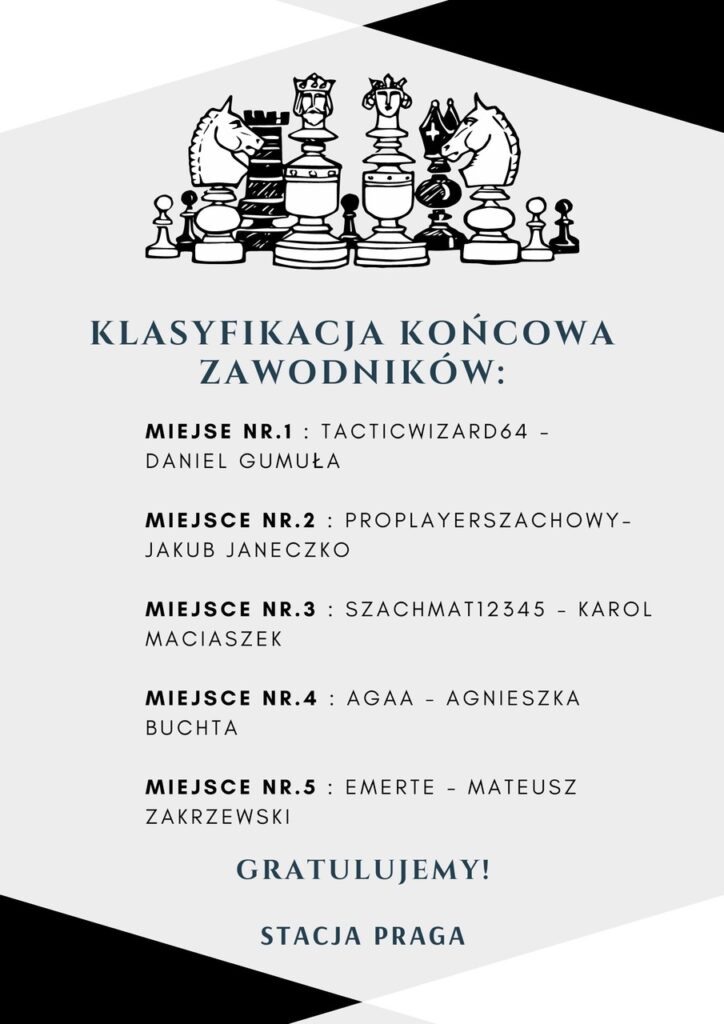 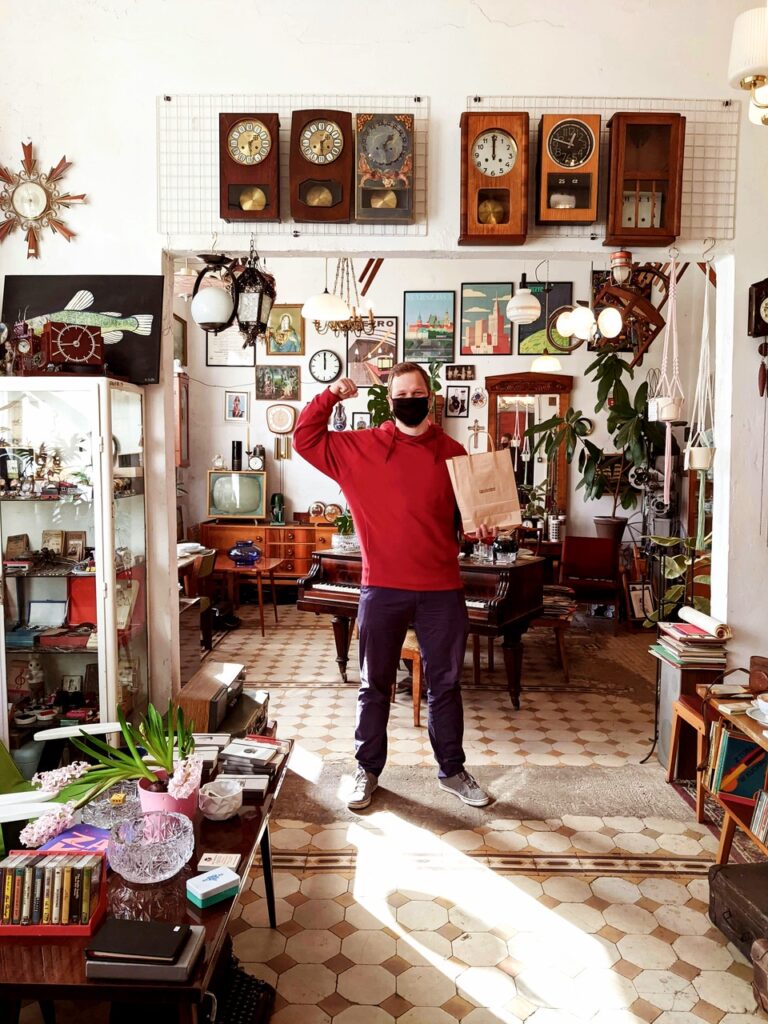 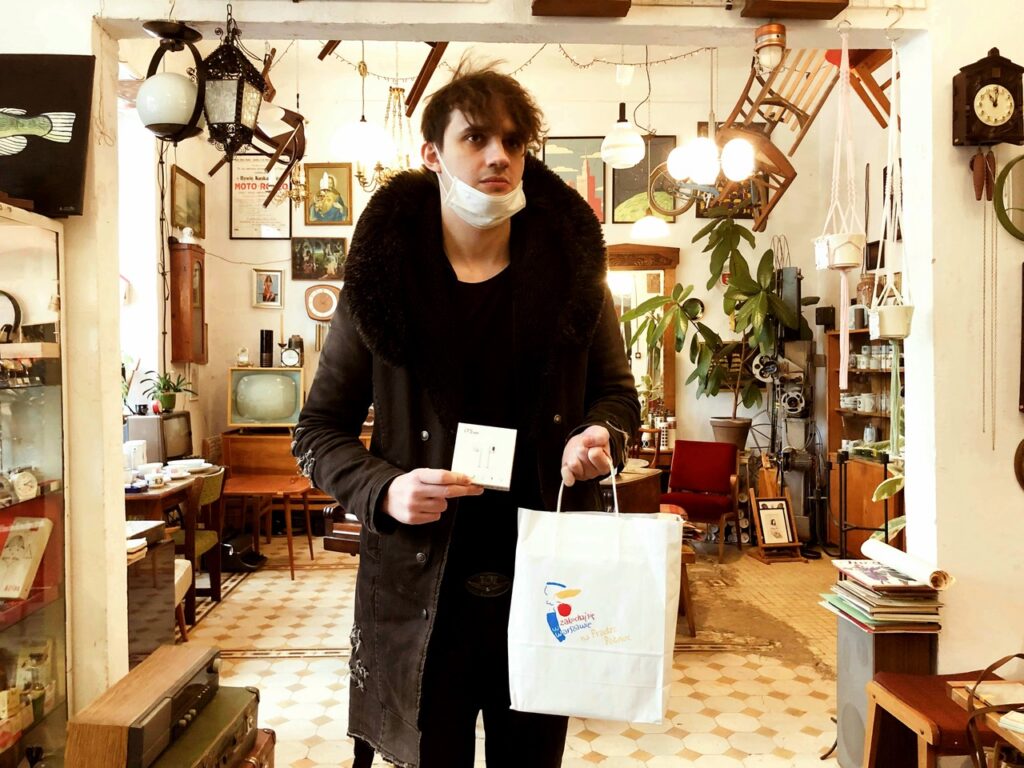 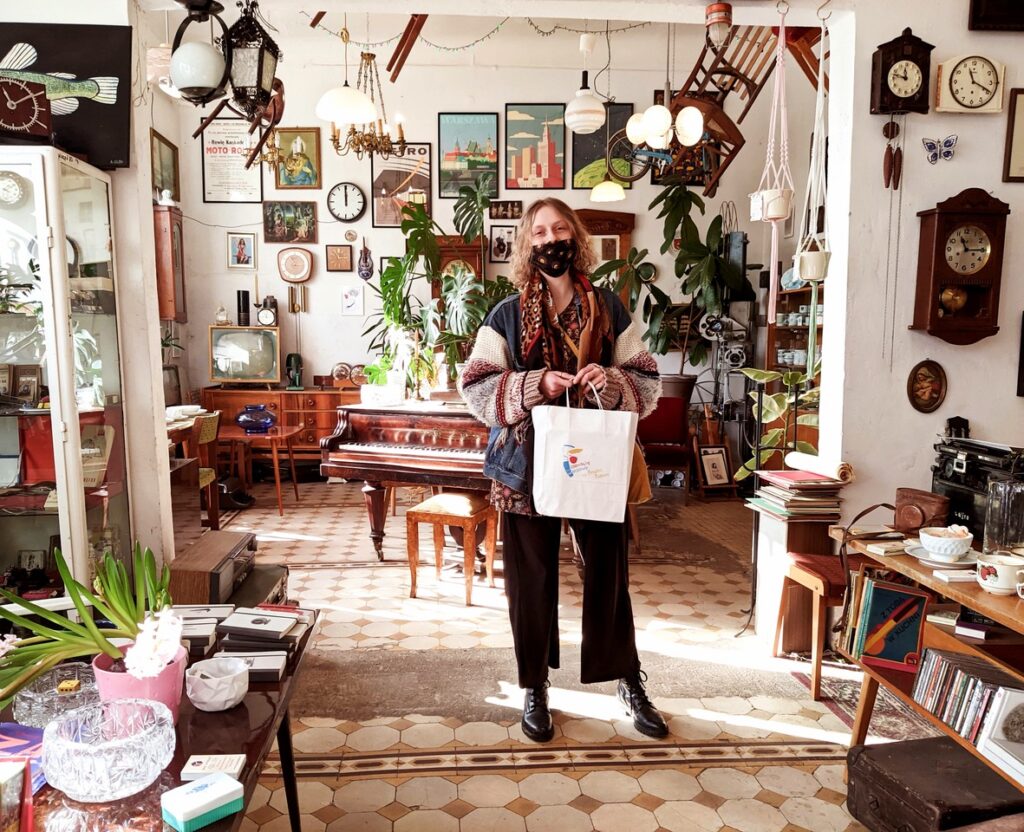 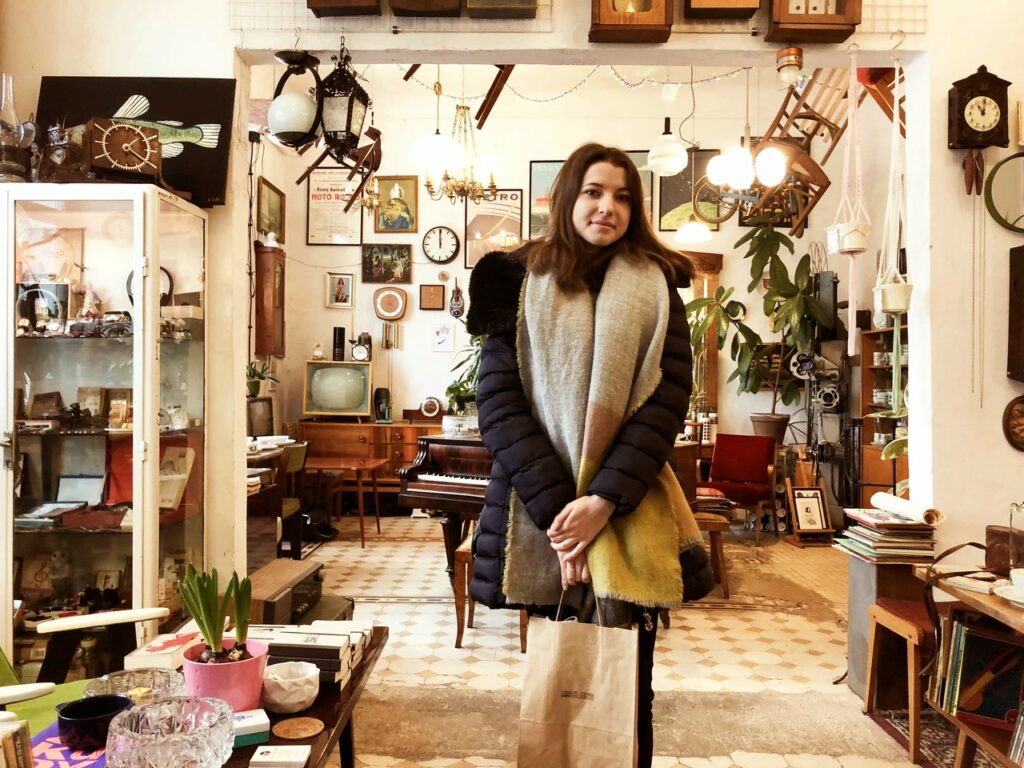 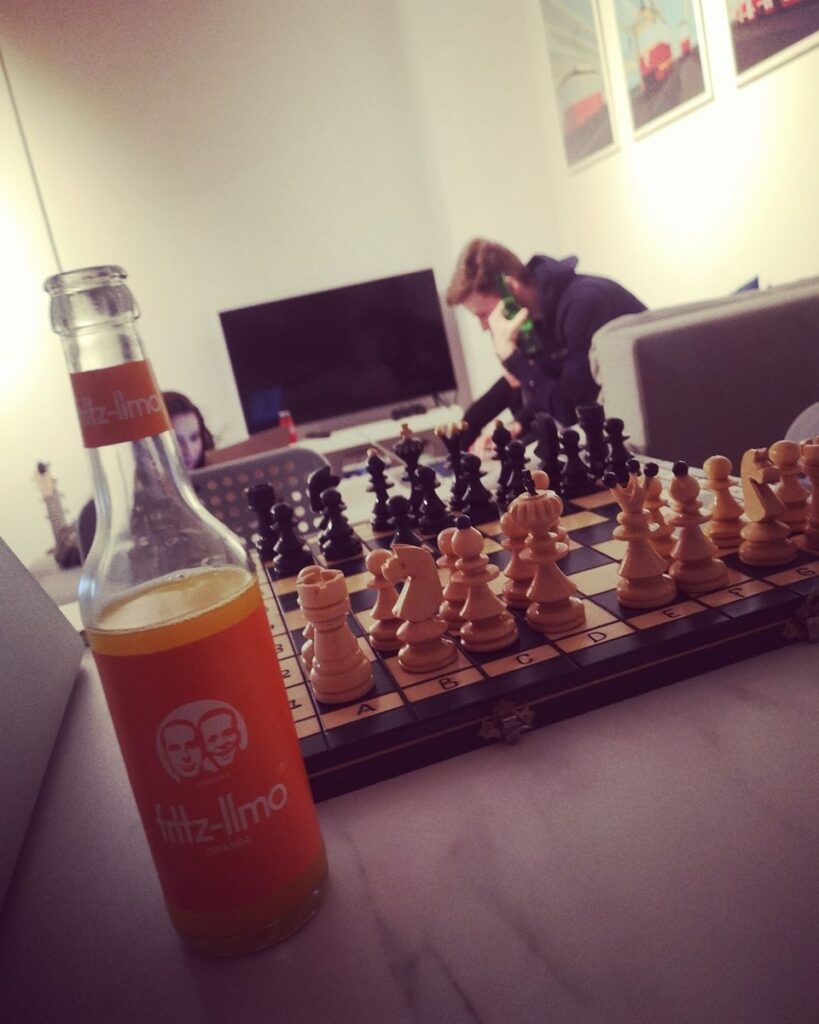