At ul.Inżynierska 6, there is a building of the former tram depot entered in the register of monuments, called the “House under the Syrena”.Together with the garages adjacent to the courtyard, it forms the oldest buildings in Warsaw related to the development of tram transport in the capital.It was from the wooden firehouse that used to be in this place that on December 11, 1866, the first horse-drawn tram set off to the streets of Warsaw, which is indicated by a commemorative plaque on the facade of the building.

Purpose of the place

In the 1860s, the station served a horse-drawn tram line between the St. Petersburg Railway Station (destroyed during World War I, today it is now home to the Wileński Railway Station) and the Warsaw-Vienna Railway Station (the now non-existent railway station, which was located at the corner of Aleje Jerozolimskie and ul. Marszałkowska).

The depot building, which can still be admired today at ul.Inżynierska 6 was erected in the years 1921-1922 according to the design of Juliusz Dzierżanowski – an architect who, working at the beginning of the 20th century in the Warsaw Construction Department of the City Board, designed, among others,Hala Koszyki.It was then that a characteristic sculpture was created above the entrance to the building, to which it owes its colloquial name – “House under the Syrena”.

When in 1925 the construction of the depot at ul.Kawęczyńska, trams disappeared from “Dom pod Syreną”, and in 1928, after appropriate modernization, buses took over.Fuel tanks were installed in the depot and a repair shop was designated.The entire space could accommodate up to 28 vehicles.This state of affairs continued even after World War II, until the end of the 1950s.

In the 1960s, the depot was converted into a residential building, and some of the garages are still used as car repair shops today. The depot area and the tracks visible in the gate of the building are now a charming part of the history of Warsaw tram transport.

The main goal of the Praga Station Association is to establish the Prague Center of Culture and Crafts.It is here, in a historic tram depot, that we plan to restore craftsmanship in Praga.For a long time, the city has been considering making this space available for cultural and social purposes – promoting crafts, educational activities, workshops and activities for children and seniors in creative studios. 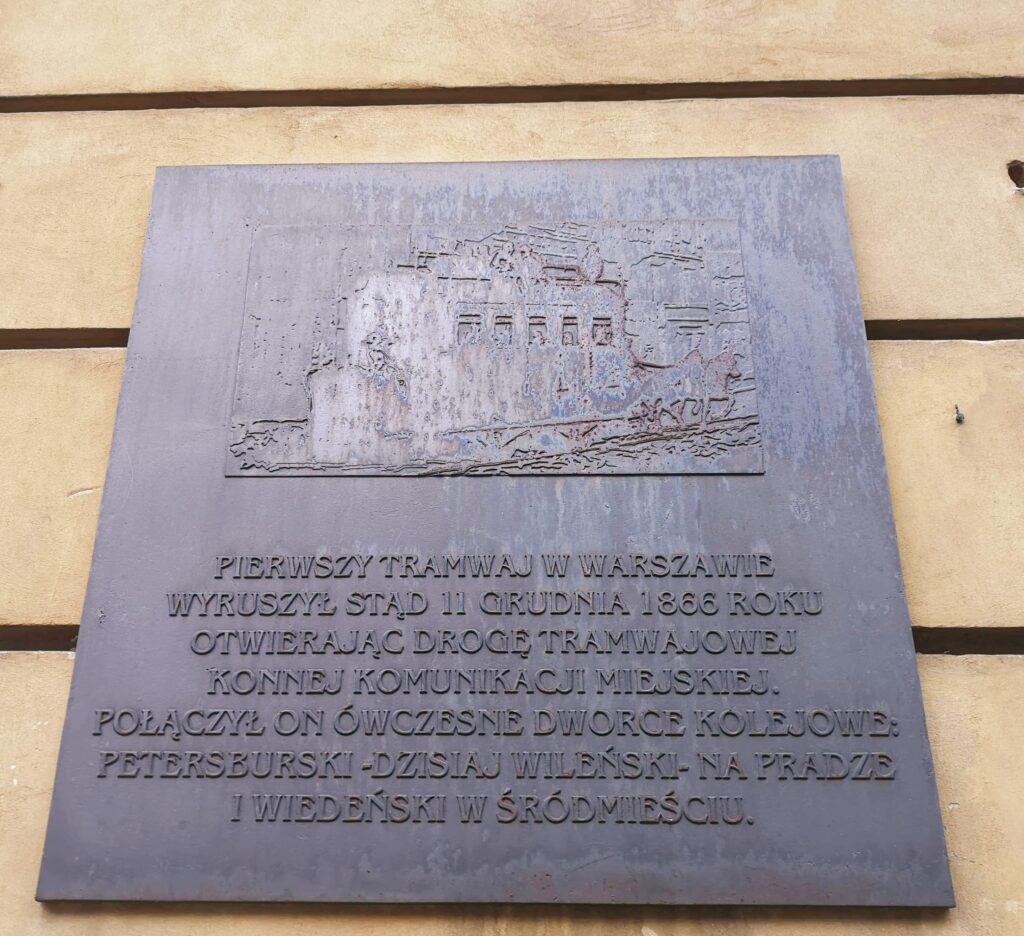 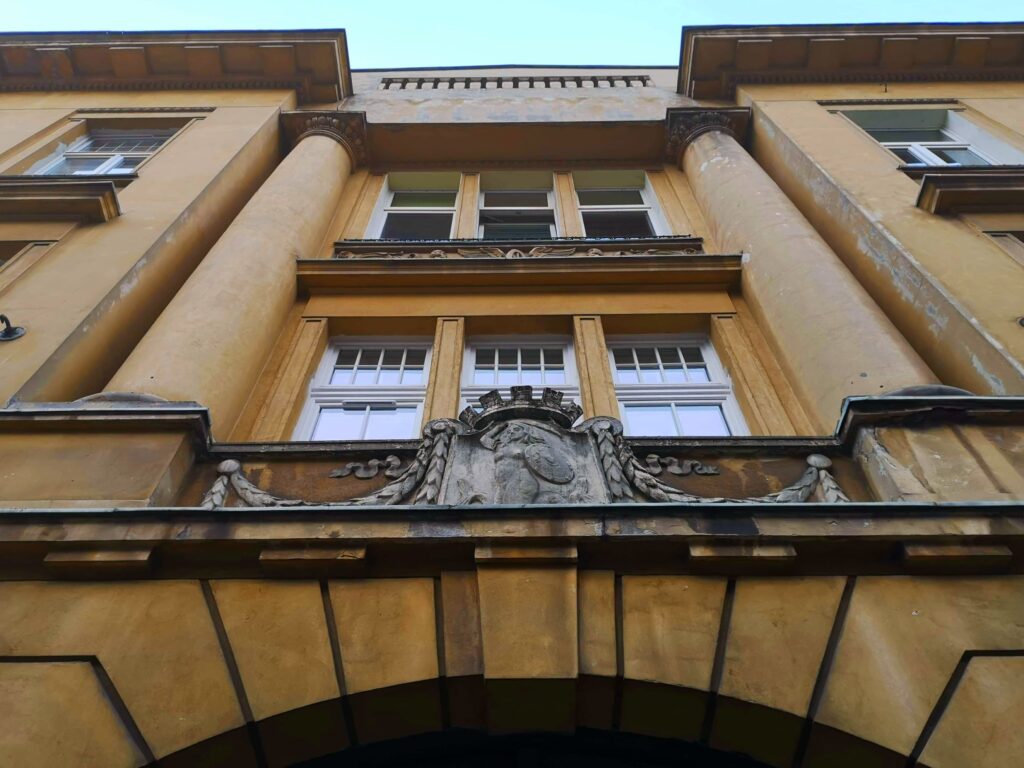 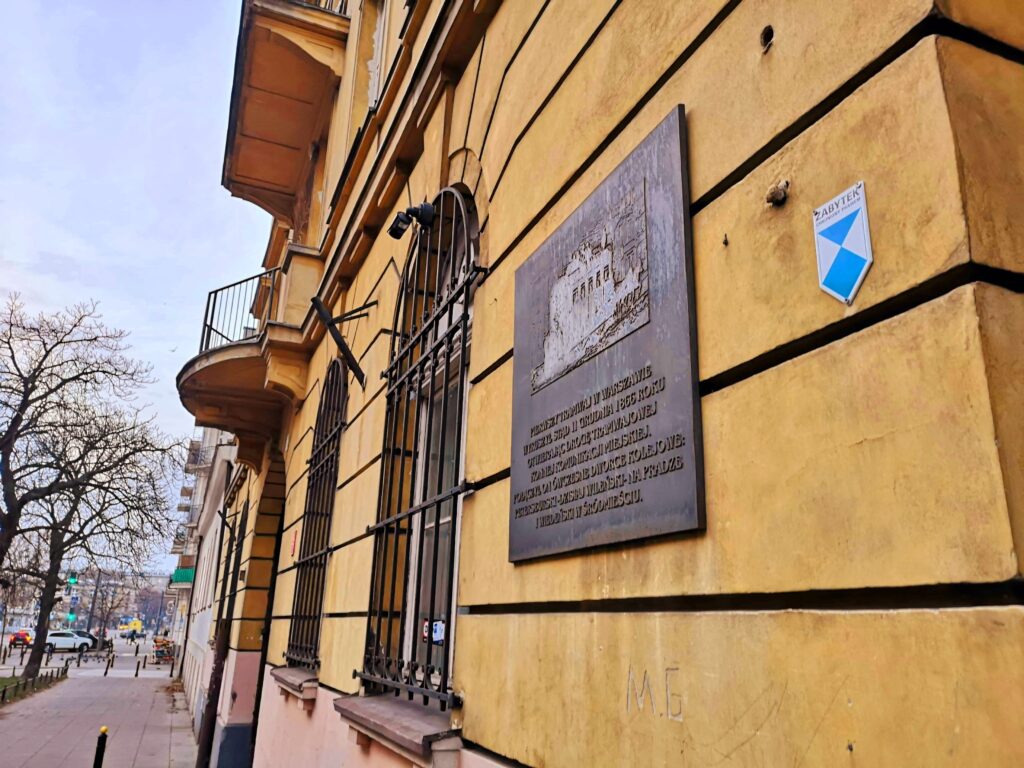 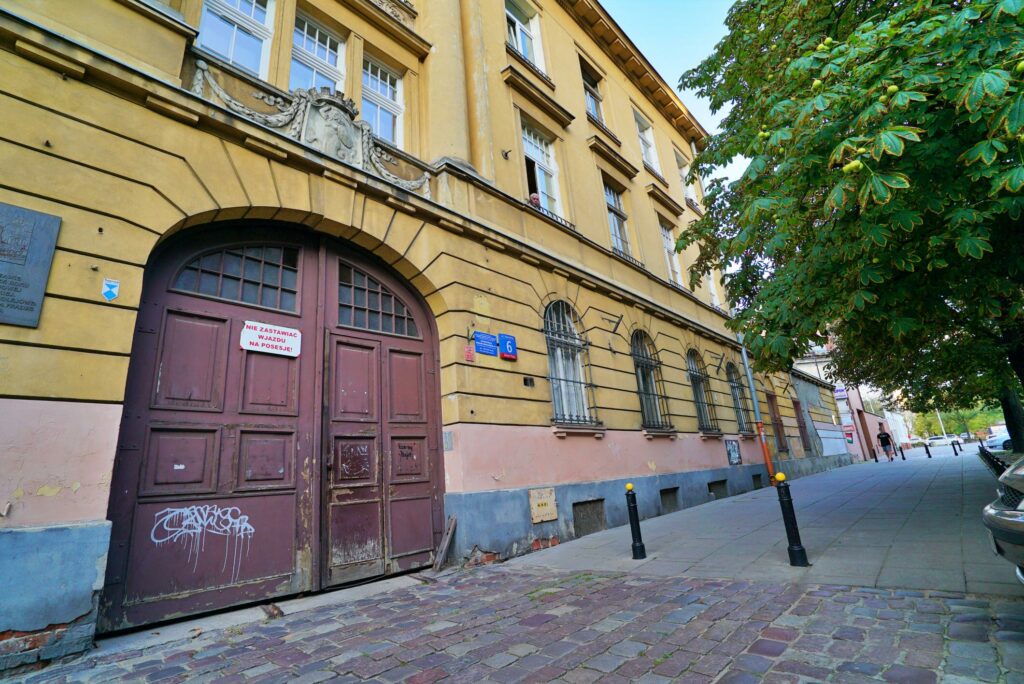 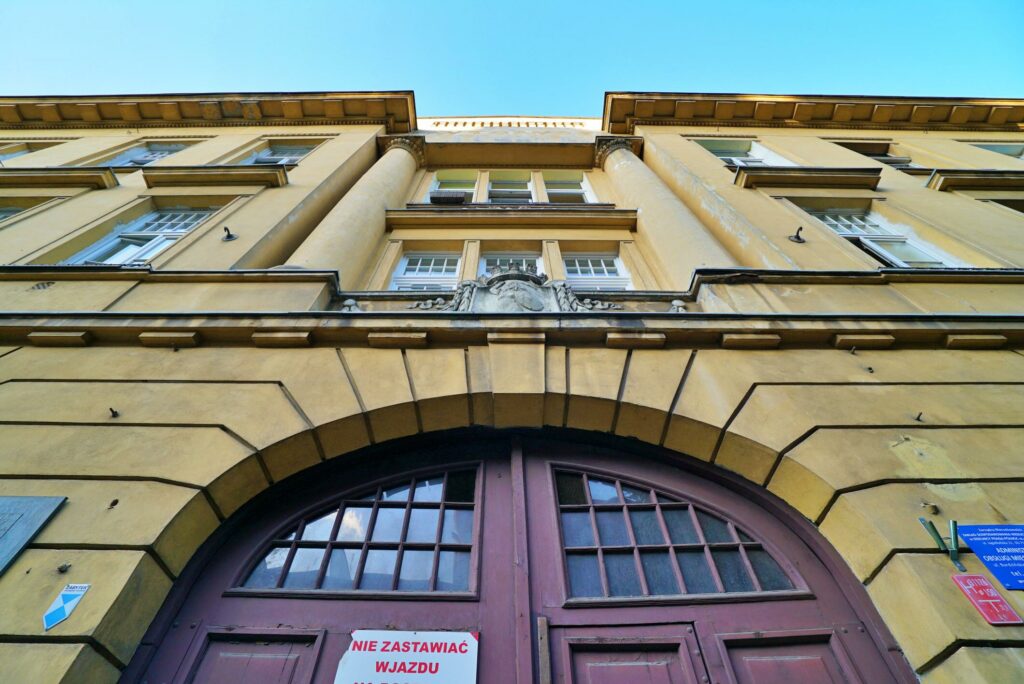 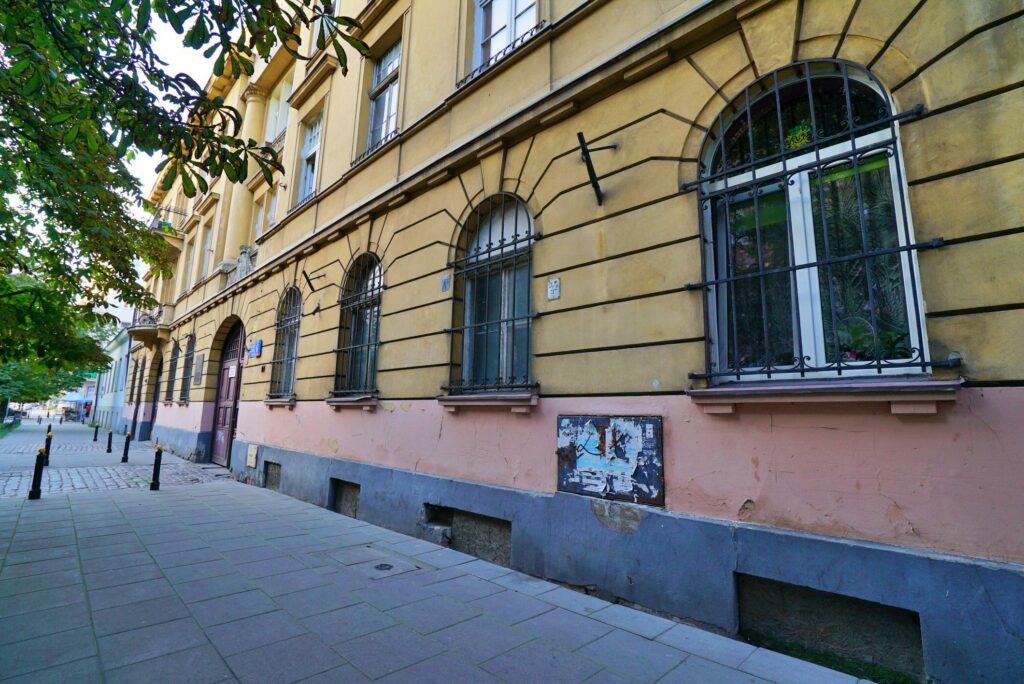 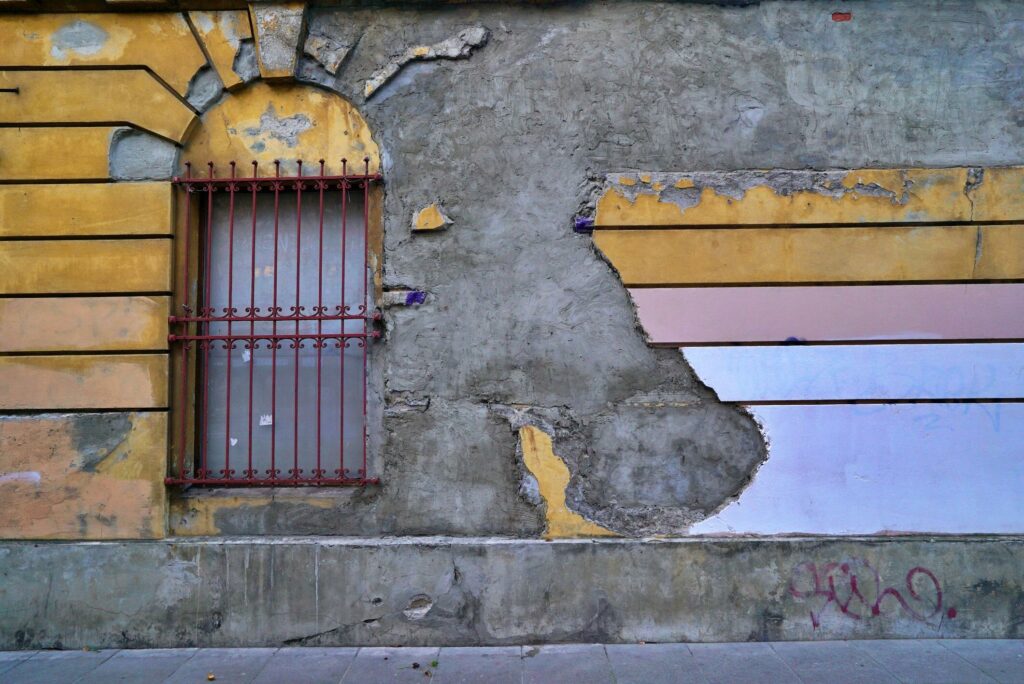 The architectural pearl at Targowa 44 street