This is where the elites had fun

Tenement house at ul. Targowa 44 was built around 1913 for the Kosanowicz family. The property, on the other hand, belonged to Naum Weinstein. In 1922, the property was purchased by Ignacy and Maria Kwasieborscy.
There were two yards in the area. The first housed residential outbuildings, the second, factory buildings and warehouses. The apartments were spacious and well-equipped and Ferdynand Goetel lived in one of them. In the 1930s, he organized loud, lavish parties. The entire Warsaw elite appeared there. The tenement house survived the Second World War. Unfortunately, it began to deteriorate after 1945. In addition, in the 1960s, during the renovation of the facade, its architectural decor was destroyed. In 1952 it was taken from its owners and transferred to the State Treasury.
Until 1953, many shops operated in the tenement house, incl. a shop with elegant hats of the Mieszkowski family. The inhabitants of Prague, but also the whole of Warsaw, also eagerly visited the coffee roasting plant. Moreover, before 1939, the building housed the Nesta brewery and the Fajgelbaum diaphragm factory.

In the 1920s, the tenement house boasted rich decorations. The façade combined elements of early modernism, renaissance, late baroque and early classicism.
Currently, the gate passage at 44 Targowa Street is decorated with festoons of bunches of flowers and fruit, separated by the motif of medallions. The Art Nouveau ceiling, on the other hand, is decorated with undulating stripes.
It is hard to believe that it used to be distinguished by its splendor and decorations. The building was not as impressive as those in the city center, but in the neighborhood everyone admired it.

There is a very beautiful chapel in the yard, we encourage you to see it! 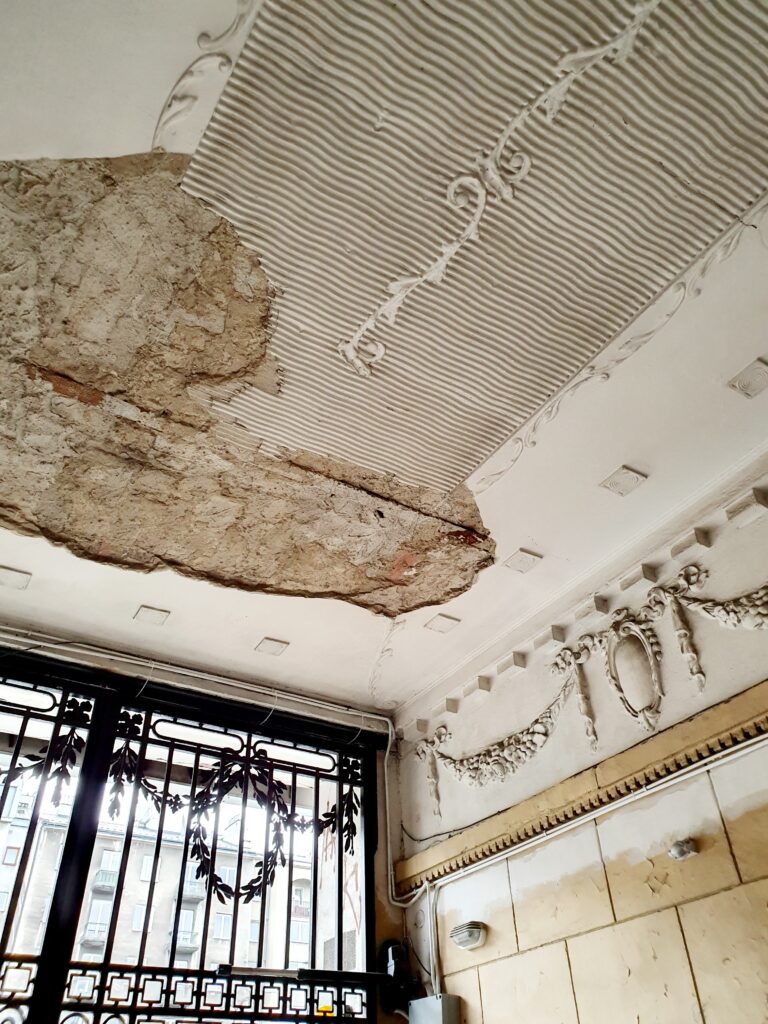 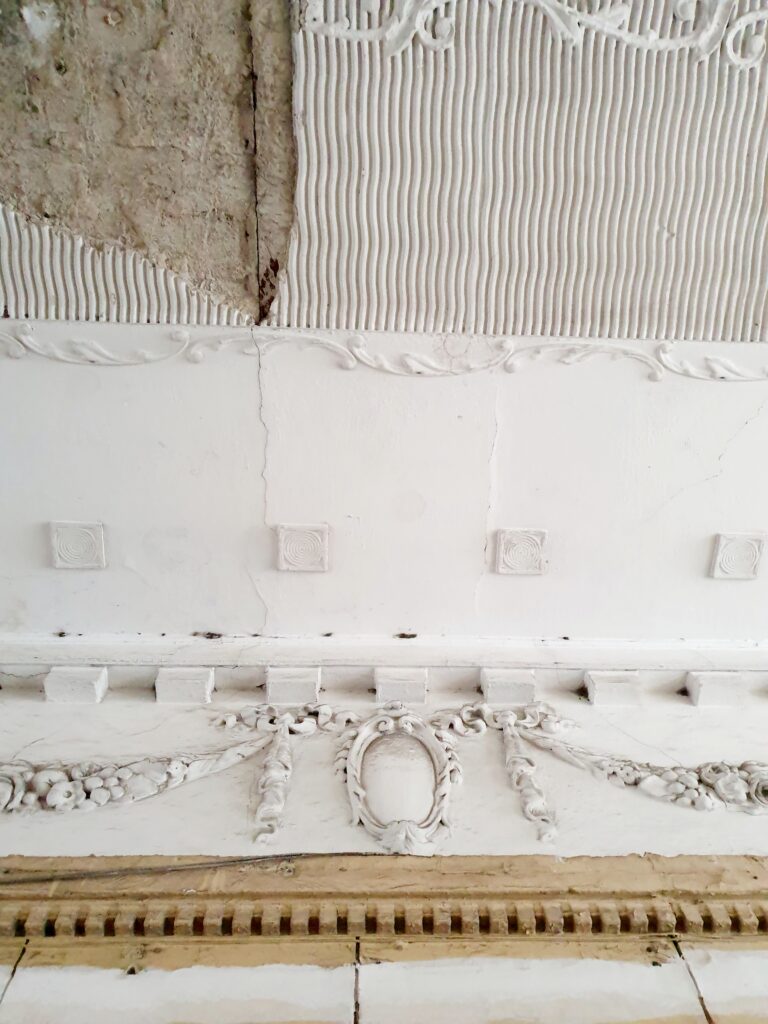 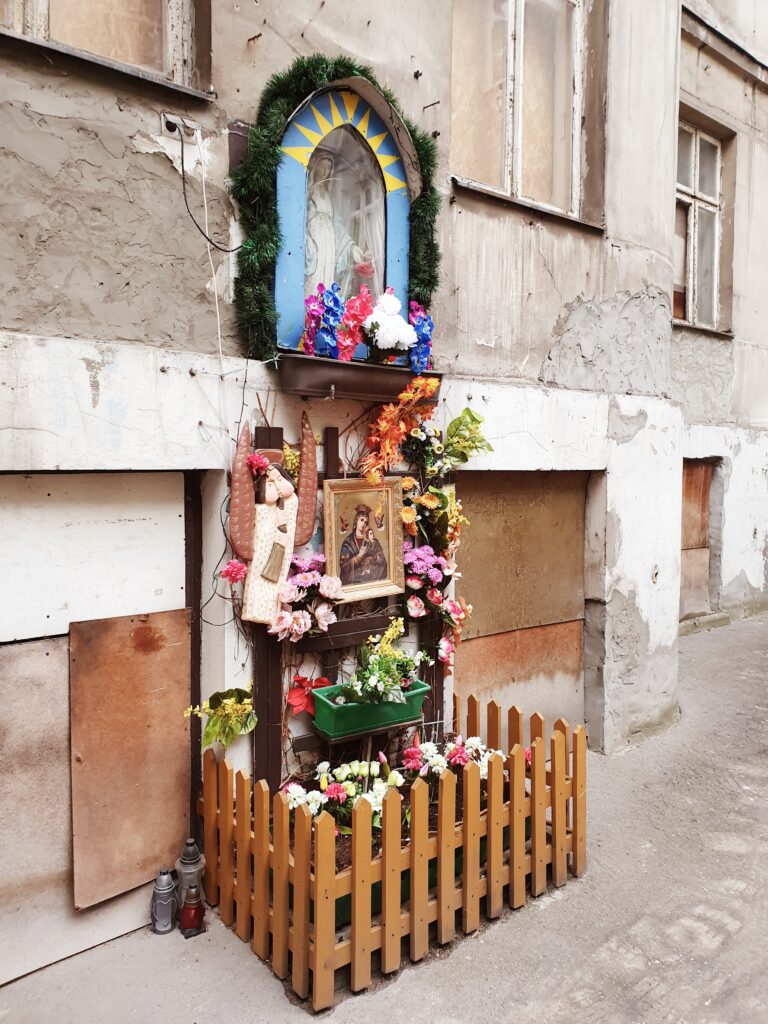 House under the Siren at ul. Inżynierska 6