At ul. Kłopotowskiego 31, there is currently the Multicultural Humanist High School. Jacek Kuroń. However, few people know what was there before. From 1914, it housed a Jewish mikvah.

The building was built in the years 1911 – 1914, and the designer was Naum Hornstein. The place was designated for a Jewish ritual bath, as part of the building complex of the Jewish community in Prague. The mikvah was adjacent to the Praga Synagogue. The bathhouse had a good reputation, mainly because of the high-quality equipment. After 1945, the building was rebuilt and the seat of the Central Committee of Polish Jews was established there. In the following years, it housed a kindergarten and a general secondary school. After 1989, the building was recovered by the Jewish Community in Warsaw. Unfortunately, the bathhouse equipment has not survived.
In 1999, the building was entered in the register of monuments. Interestingly, it is the only facility of this type in Warsaw.

The entire building is made of faced red brick. It has two wings, front and west, which, together with the transverse outbuilding, surround the courtyard on three sides. The front wing consists of two storeys and has six axes. Cornices, window frames and pilasters are made of plaster imitating stone – these details indicate that the whole was made with great accuracy. The attic with pedestals with balustrades between them has not been preserved. The front elevation of the single-story west wing is made of ordinary red brick and has five axes. The interiors of the building have preserved floors and marble stairs – the only elements of the old decor.
Two pools of the former bathhouse were discovered. There are plans to allocate one for sightseeing, and the other may be used as a ritual bath again. 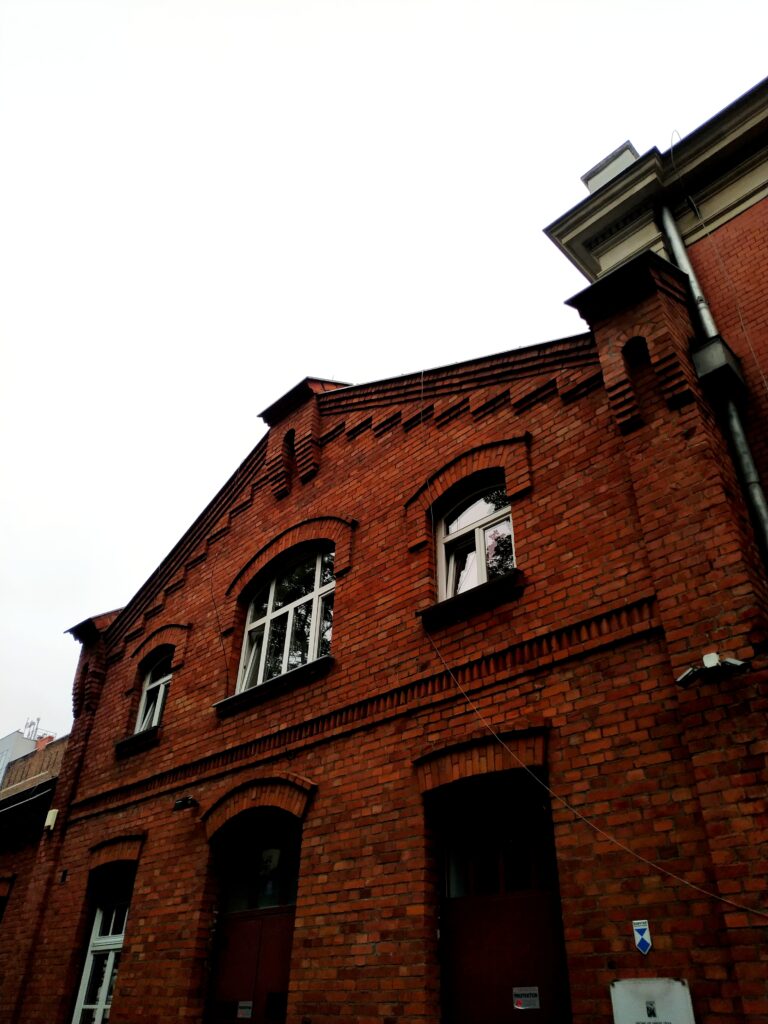 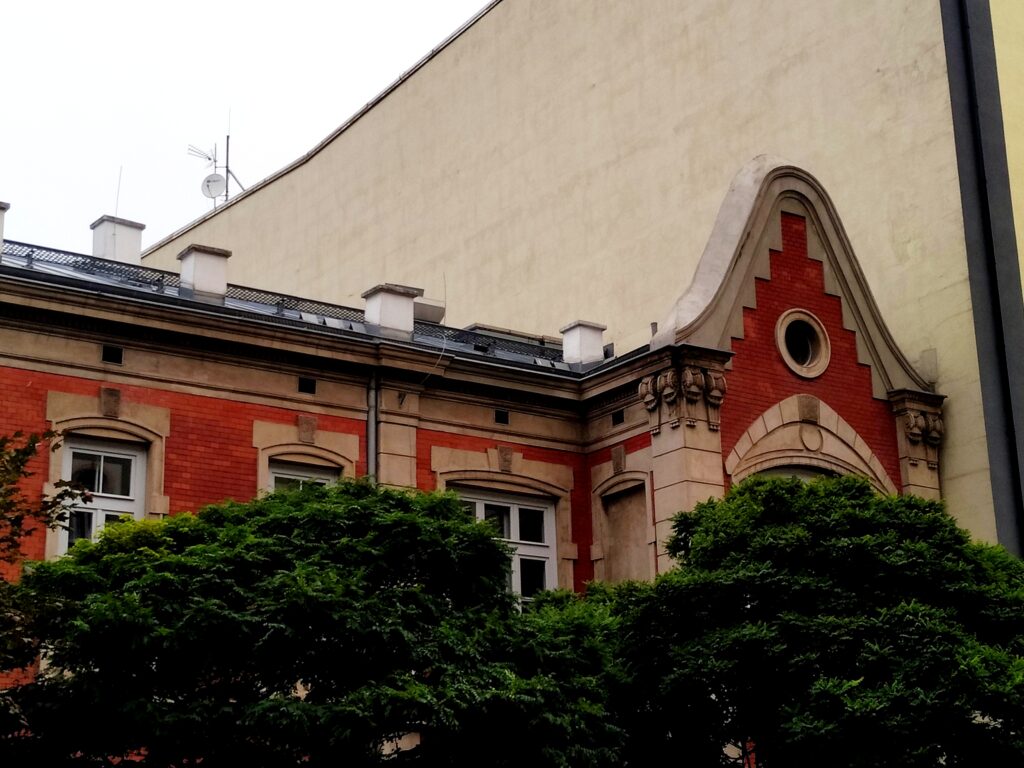 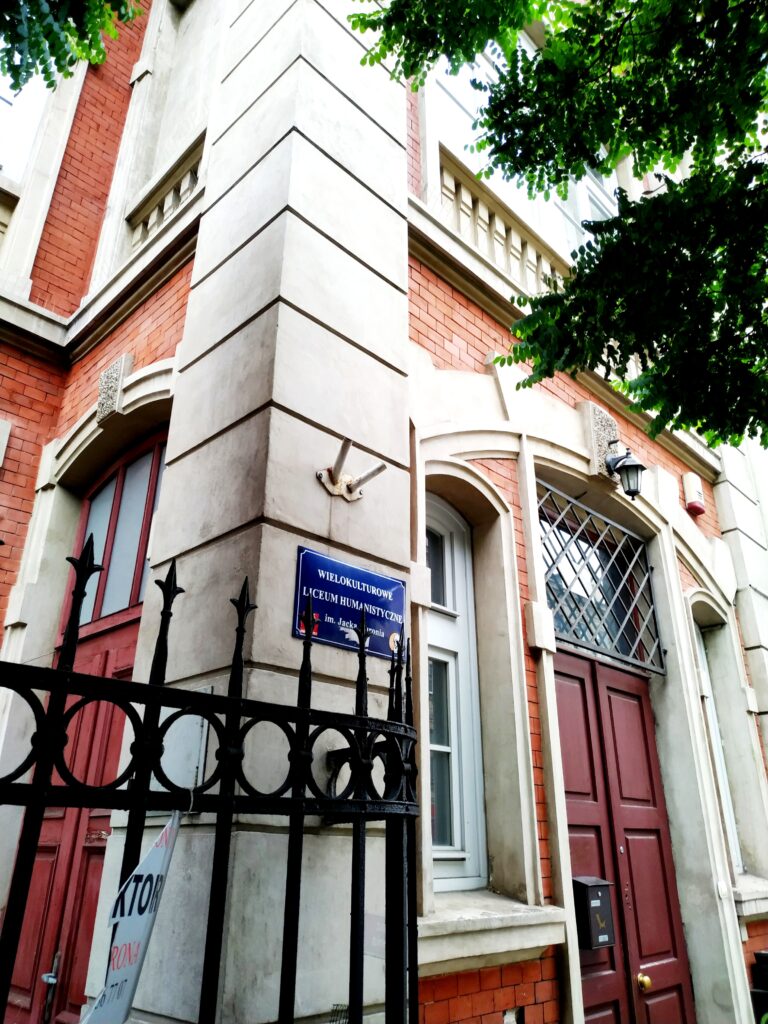 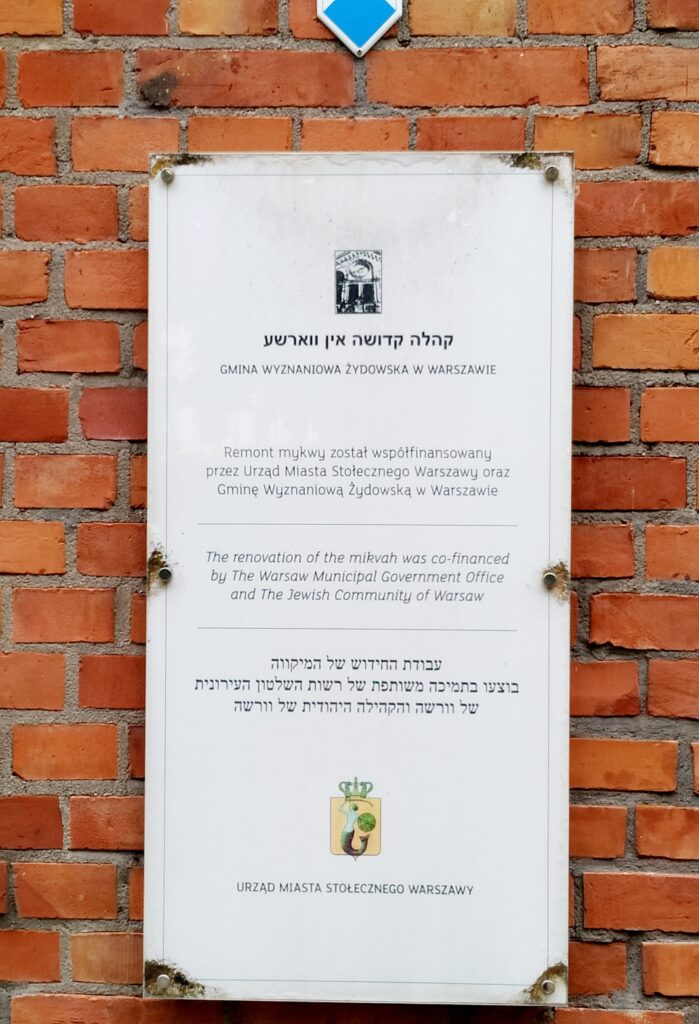