Where does the name “Konopacki Palace” come from?

The most valuable architectural monument in Nowa Praga – the Konopacki Palace. The building was erected in the most important point of Nowa Praga, between Środkowa and Strzelecka Streets.
The aforementioned building was erected in the 1960s at the request of Ksawery Konopacki. The Konopacki Palace got its name due to its size and splendor of decorations, and of course the name of the originator of the idea. The palace was also the first brick house in Nowa Praga, which mainly contained wooden architecture.

From 1881, the owner of the building was the Russian general Agafon Wakakhov, and then two Jewish entrepreneurs Endelman and Papierny. In 1924, the entire property between Środkowa and Kowelska Streets was purchased by the city, where the primary school No. 89 was built at ul. Kowelska 1 (currently there is LVXXVI High School named after Marshal Józef Piłsudski).
The author of the palace’s design is unknown, although it was probably Aleksander Woyde. The house was built on a rectangular plan, with small annexes added to the rear façade and the side north façade. in the Neo-Renaissance style. It has a single-axis facade from the side of Strzelecka Street. Window bands, profiled cornices and two cast-iron balconies have survived to modern times.
The building was inhabited not only by the family of Ksawery Konopacki. There were several independent entrances to the house: one from Strzelecka Street, the second in the middle of the rear façade, and the third in the annex adjacent to the north, probably inhabited by Konopacki.

At the end of the 20th century, the building fell into increasing ruin. The gate leading from the street to the area around the house and the northern annex were destroyed. In May 2005, the palace and its surroundings were entered in the register of monuments. It was only in 2017 that a general renovation contractor was selected. The palace was very moldy, so it was decided to hammer off all the plaster and burn the walls locally. The ceilings were partially replaced, the cracks in the walls were repaired, the windows and doors were removed and the wooden staircases were dismantled. Konopacki Palace is to function as a cultural center. Art studios are planned to be opened, and a garden with an original terrace will also be available. The end of renovation works is planned for the end of this year. 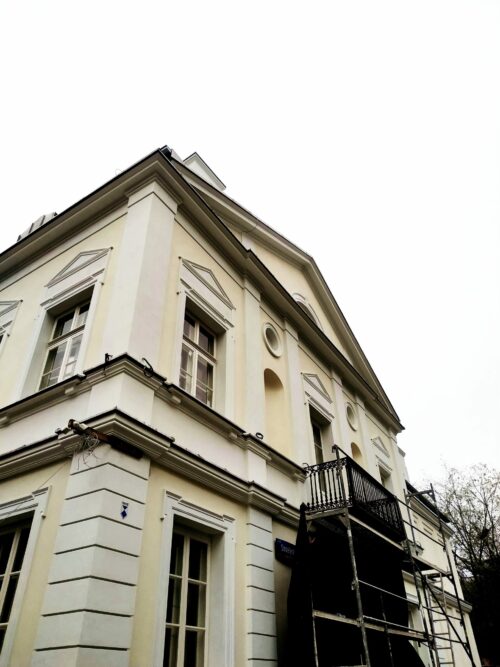 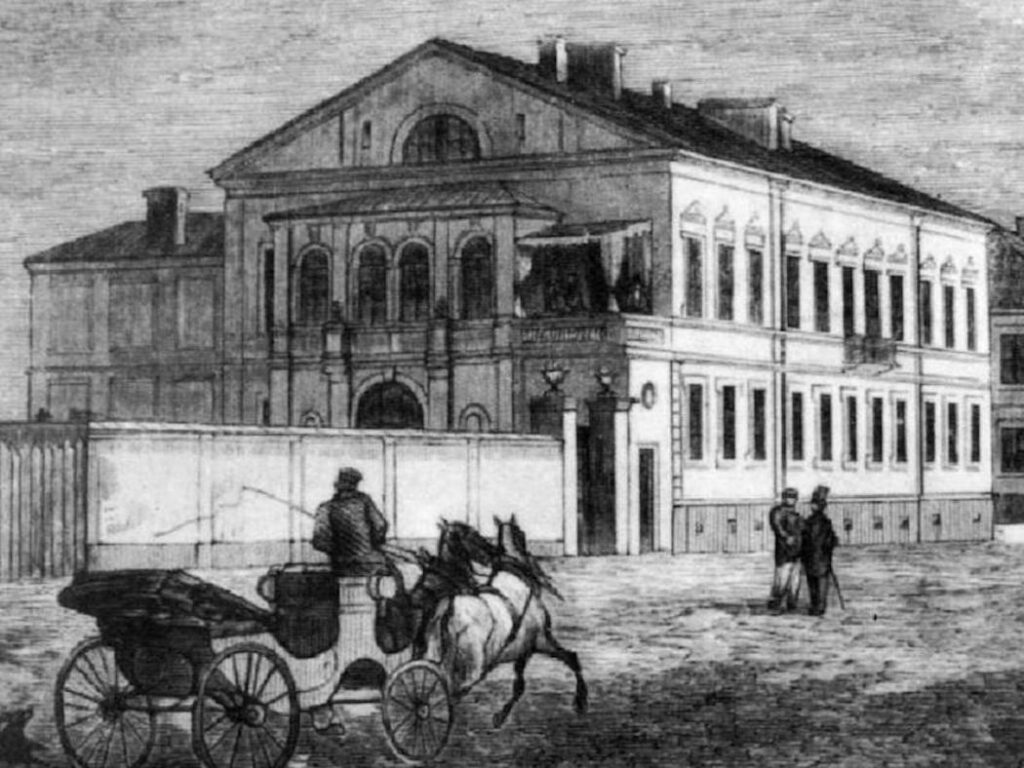 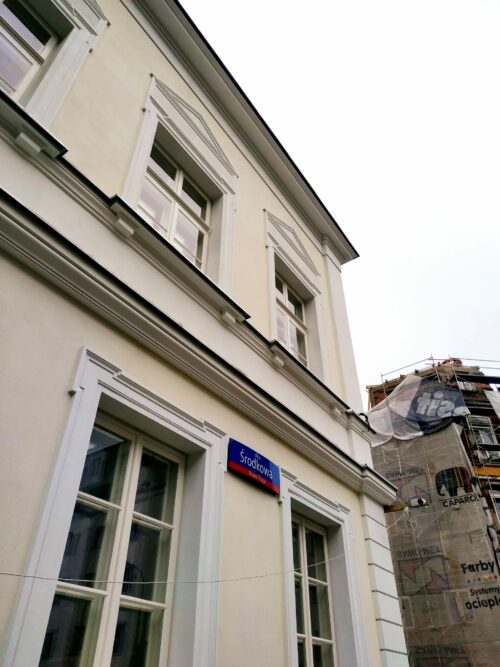 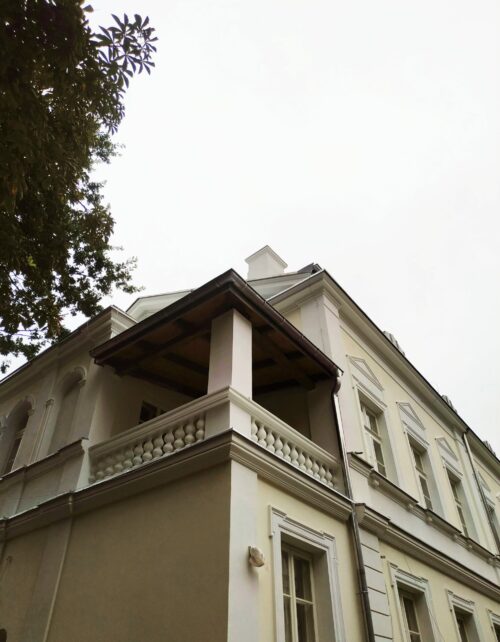