The Szejn i Tychoński tenement house is one of the most recognizable houses in Praga Północ. It was built between 1913 and 1914 and was one of the largest houses in Praga Północ. This is also the date “1914” on the top of the elevation of the four-story tenement house. In the interwar period, the ground floor from ul. Targowa was occupied by the colonial shop “Prosperity”, belonging to Kranec. and the men’s clothes shop “Szerpas”, owned by a Jew from Prague named Josk Herman. Before the war, L. Sykulski’s photo shop “Star” operated there. The company operated until the 1990s. Before the outbreak of World War II, the tenement house belonged to the Hochbergs, but in 1945 the building became the property of the town on the basis of a Bierut decree. Before the construction of the aforementioned tenement house, there were two brick houses and one wooden one in this place. Post-war times are the period when the façade was stripped of architectural elements and plaster. After a dozen or so years, the tenement house was renovated, only covering the brick wall with plaster. However, in the second half of the 1960s the building was plastered again.

What makes it so distinctive?

Mainly thanks to the architecture, but also the famous “Bar Ząbkowska”, which is located on the ground floor of the tenement house. A popular gastronomic point is a classic milk bar, which was established in the mid-1950s and is still there today. The place is especially popular with tourists who want to taste the dishes of Prague.
The tenement house has a characteristic turret with a spire, which was replaced with a new one in 2002 and the original one is in the Historical Museum in Warsaw. In addition, in 2001-2002, the tower was conserved. The balustrades of the balconies were also reconstructed, following the example of only one original fragment from the courtyard balcony. Architects from the studio of Henryk Łaguna and Dariusz Hyc restored the tenement house to its former glory, also thanks to the renovation of the interior and installations. Currently, the tenement house has several dozen residential premises and commercial premises located on the ground floor.

While strolling around Praga, it is impossible not to notice the magnificent, beautiful tenement house on the corner of Ząbkowska and Targowa Streets. The gates of Ząbkowska Street hide many interesting views. 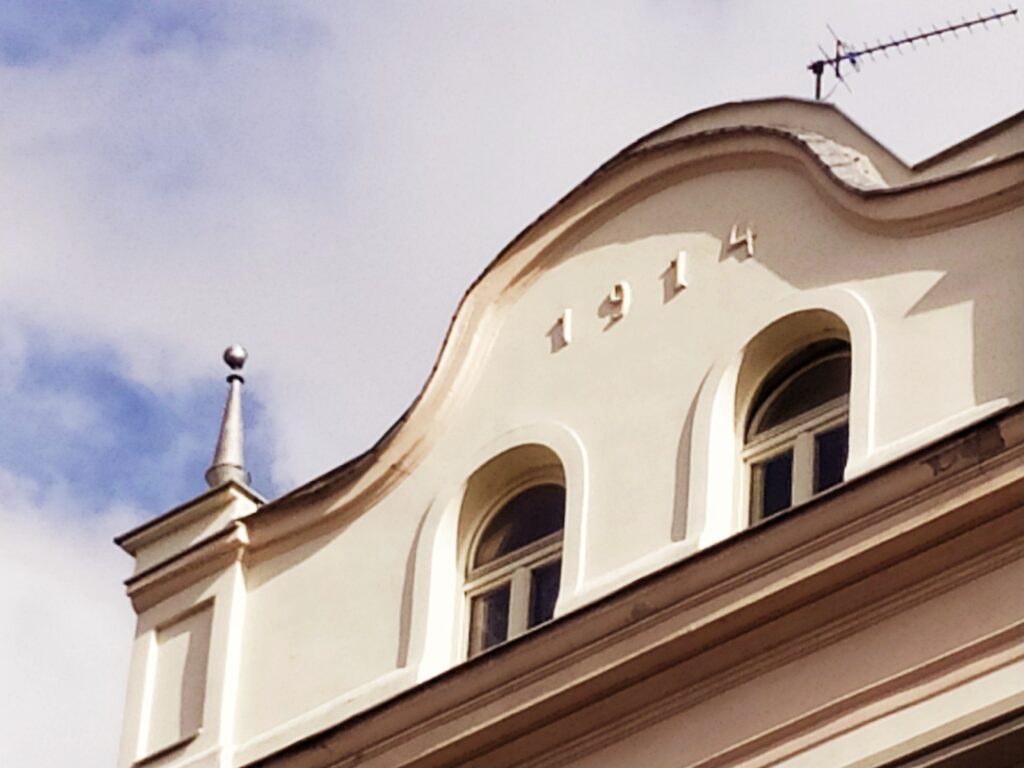 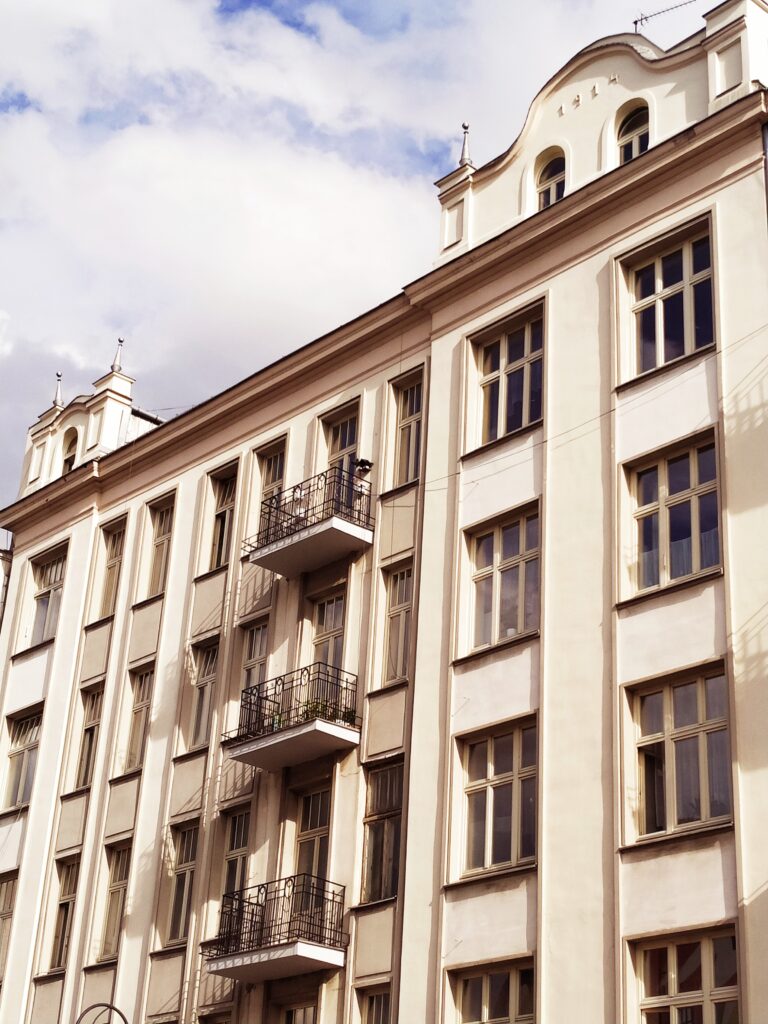