The mistery, one-story tenement house on the corner of Ząbkowska and Brzeska Streets is a real architectural gem in the Old Praga.

The oldest brick residential building in Praga Północ was built in the years 1886-1870 according to the design of Antoni Siekiera in the neoclassical style. From the beginning of the 20th century to the 1940s, the tenement house belonged to the Rozenbojm family. And in 1945, the property was nationalized and became the property of the city on the basis of Bierut’s decree.

Like most architectural monuments, this building did not survive the fire of 1868. However, it was rebuilt as a tenement house in 1870. A few years later, the building was supplemented with a three-story outbuilding and a complex of utility pavilions located on the side of Brzeska Street.

During a major renovation in 2001, a unique gallery from the courtyard was reconstructed along with a baluster railing that runs along the first floor. Such a procedure is very rare, except in the Old Town of Warsaw, where it was used in the 17th and 18th centuries. Such a solution was extremely valuable in terms of architecture, but also science and history. During the renovation, the historic, stylish shutters at the front and decorative elements of the facade were also restored. The roof truss and decorations were handcrafted more than a century and a half ago. The West tenement house is one of the few structures of this type that survived the war. The roof of the tenement house has a gable roof and the attic is still partially used. The tenement house has a partially used attic covered with a gable roof.

On July 23, 2010, the front tenement house was entered on the list of monuments, thanks to its unique architecture. The outbuilding, on the other hand, is included in the Municipal Register of Monuments.

In the courtyard of this mysterious tenement house, there is a wooden gallery from which you enter the apartments, which are located on the first floor of the building. The gallery is not original, because due to the poor condition of the wood during the renovation of the tenement house, wooden elements were removed from the gallery and replaced with new ones. The place is very charming and eagerly visited by passers-by.

There is an antiques gallery in the tenement house and the “Stara Praga” cafe, which previously housed a renovation workshop for antique furniture. A one-story tenement house at 13 Ząbkowska Street invites you to its backyard, where there is a real gem – a wooden gallery. There is no such place anywhere else in Praga Północ. 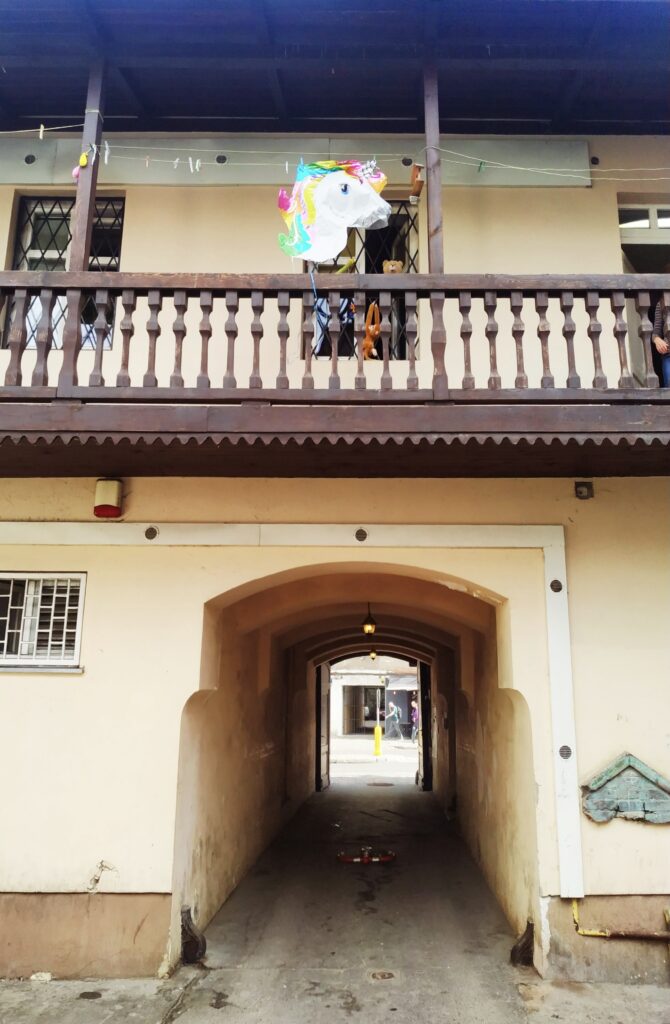 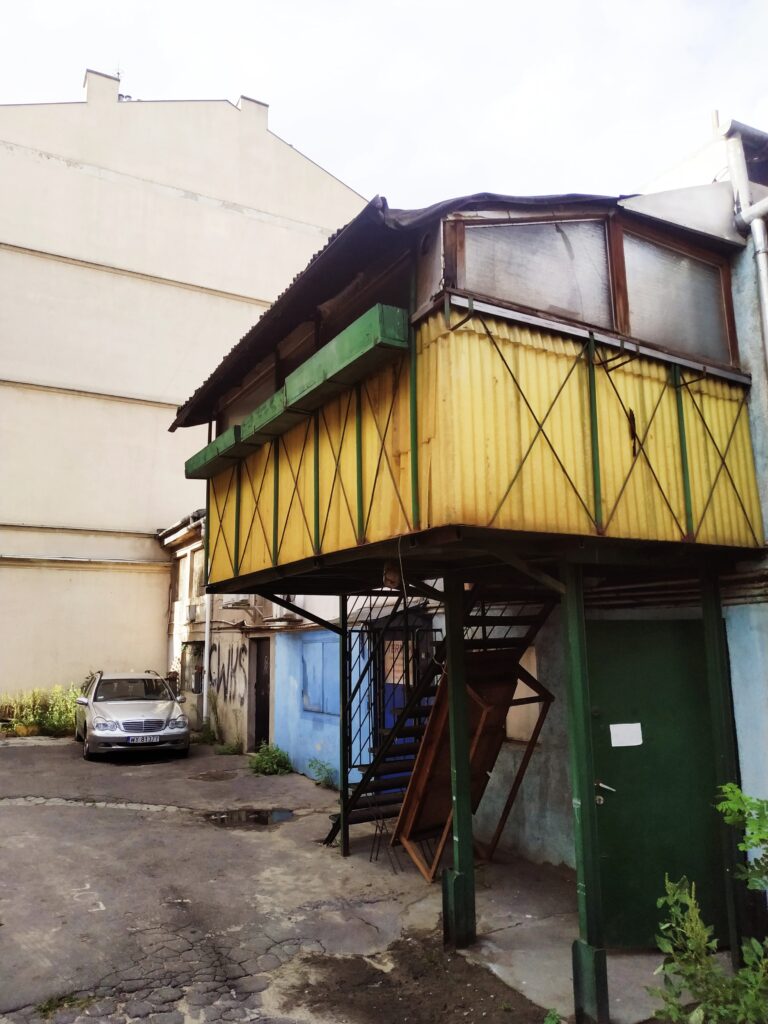 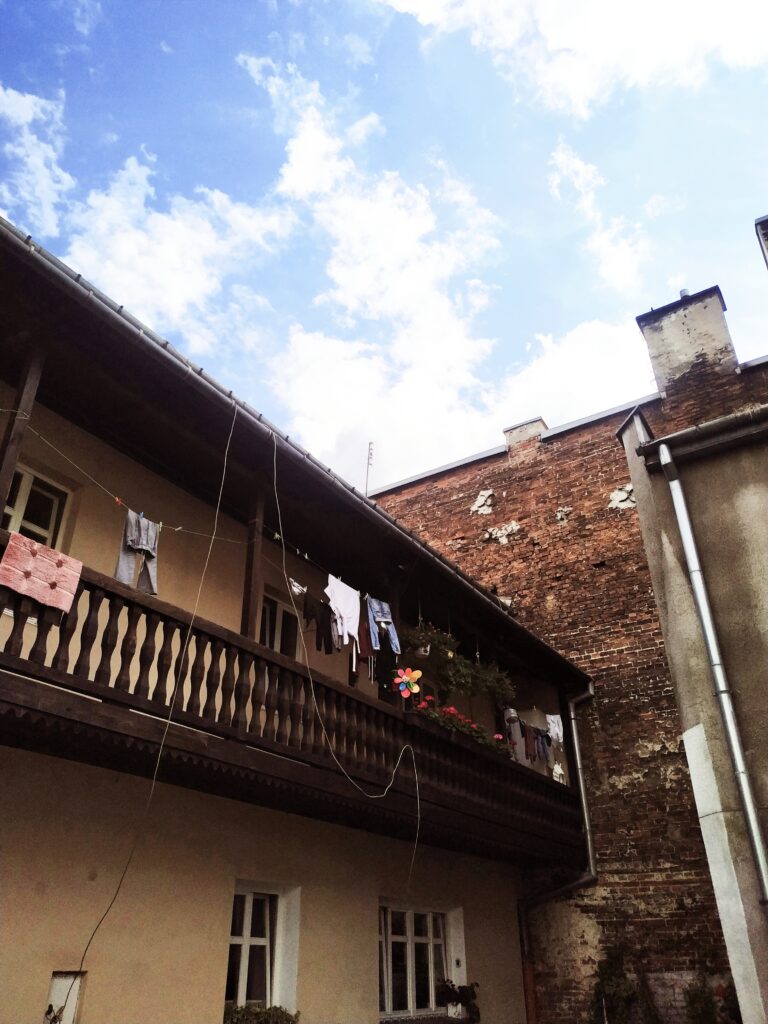